Some refer to it as the “Door to Hell.” The Kola Superdeep Borehole is the deepest artificial point on our globe, measuring 12,262 metres. Nobody could have predicted these revelations. Some people claim that the human race understands more about faraway galaxies and extraterrestrial planets located light years away from Earth than it does about what is underneath our planet’s surface.

Surprisingly, it took about 26 years for the Voyager 1 spacecraft to leave our solar system, which is roughly the same length of time it took scientists on Earth to burrow 12 kilometres below our planet’s surface. Scientists developed the Kola Superdeep Borehole with a drill depth of more than 7.5 miles after more than two decades of work (12 kilometers). 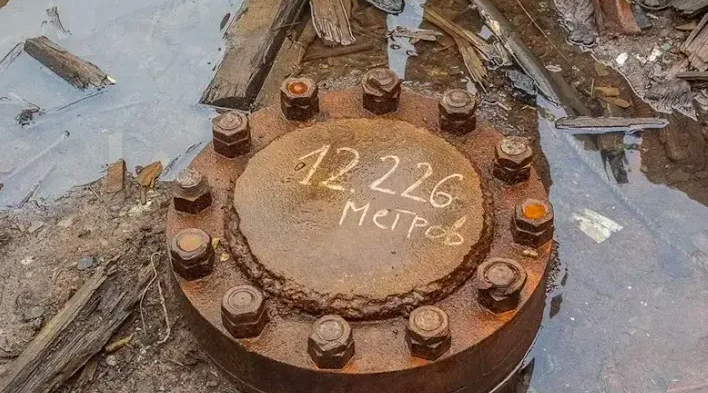 All down the borehole, scientists discovered helium, hydrogen, nitrogen, and even carbon dioxide (from bacteria). One of the most surprising discoveries was that there is no basalt beneath the continent’s granite. Scientists expected granite to give way to basalt at 9,000 metres. But, to their surprise, it does not.

In addition to the above, scientists found that the temperature at the bottom of the hole reached a staggering 180 degrees Celsius, officially too hot to continue, and rightfully earning the nickname ‘Door to Hell’.

But perhaps what’s even more impressive is the fact that scientists estimate that the distance to the centre of our planet is nearly 4,000 miles (6,400 kilometres).

“By far the most riveting discovery from the project, however, was the detection of microscopic plankton fossils in rocks over 2 billion years old, found four miles beneath the surface,” reports Bryan Nelson from Mother Nature Network. “These ‘microfossils’ represented about 24 ancient species, and were encased in organic compounds which somehow survived the extreme pressures and temperatures that exist so far beneath the Earth.

According to experts, the purpose of the dig was to go “as deep as possible,” which should be about 14.5 km (47,500 ft). However, when they encountered unusually high temperatures, the scientists and engineers were obliged to jump out of the ship. The 2.7 billion-year-old rocks at a depth of 7.5 km seemed as if they were melting! 180°C temperature was more than double what they had expected.

Drill bits and pipelines are distorted by the extreme heat. Additionally, the rocks themselves grow more malleable as time passes. Kola scientists observed that the rocks behaved more like plastic than rock at those depths. 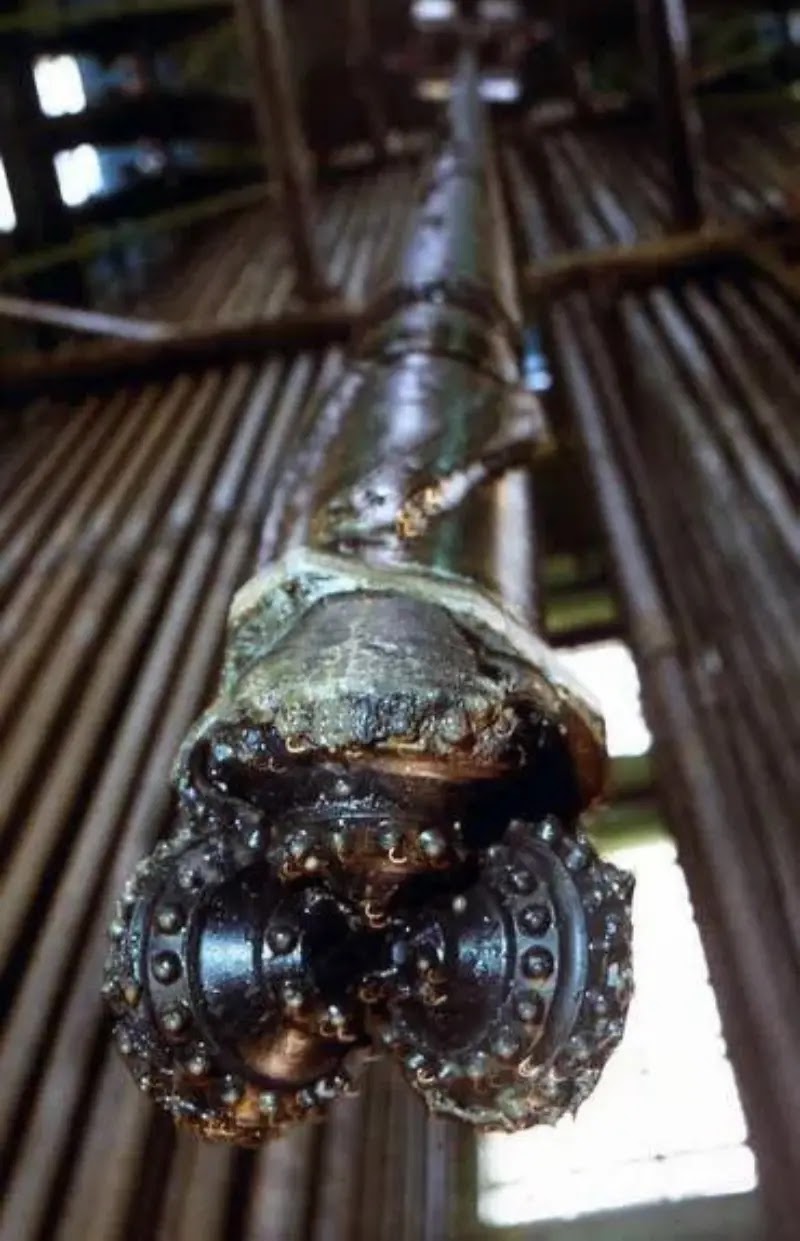 It was also remarkable to find water-saturated rocks at that level, knowing the extreme temperatures they are exposed to. In contrast to surface water, this water came from deep-crust minerals and couldn’t reach the surface due to the solid rock cover.

A huge amount of hydrogen gas was also found, which came as a complete surprise. The drilling mud that came out of the hole was characterized as “boiling” because of how much hydrogen was in it.