Michael, who is married with two children, says he believes he accidentally drew the aliens to him after communicating with them using a small E.T figurine back in the 80s, and have since used his cat, Meg, to communicate with him.

A number of movies have been released where we have seen extraterrestrials arriving on Earth and then turning Earth into a ruckus. However, what differentiates these movies from one another is the response of the human race to the arrival of extraterrestrials. In this article, We discuss the interesting case of Michael Alans.

Before Klaatu, the extraterrestrial could give his message of peace and goodwill in the 1951 version of “The Day the Earth Stood Still,” a U.S. Army man shot him. By 2016, when “Arrival,” another superb alien invasion film, was released, mankind had adopted a new strategy: a linguist and a physicist strive to learn the aliens’ language so that they may speak amicably. With all the recent and credible UFO sightings, a number of thinkers are pondering over the fact that what would be the reaction of the human race? 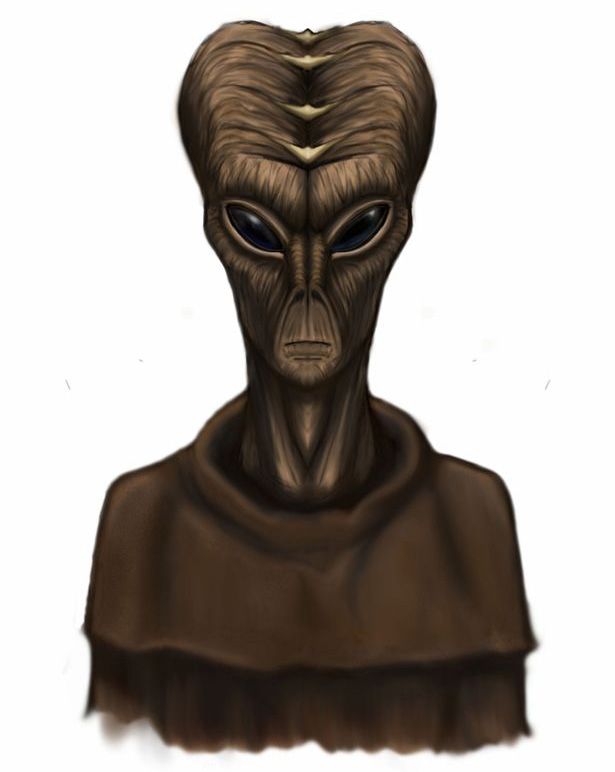 The Alien Abduction Of Michael Alans

Interestingly, Michael Alans, a 45-year-old forklift truck driver from Bolton in northwest England, claims that he has been officially chosen to greet alien visitors. It is believed that he is already aware of his selection, although it does not seem that the aliens chose him immediately. He recently told The Daily Star that his first encounter occurred as a young boy when he awoke to discover a grey extraterrestrial near his bed after he felt touched by something while he was sleeping.

“It will always be a mystery why they chose me. I believe that it has something to do with the fact that where I grew up was so isolated there would be no witnesses to the abduction, but they have never told me why.”

“As a young lad I could not grasp what I had experienced, I originally thought the things that had come to me in my room and called me to the garden must have been wildlife that I had not seen before.”

Michael’s initial experience with the aliens resembles a scenario from a movie, similar to when Elliot encounters E.T. in the yard and, by default, becomes the one to introduce the extraterrestrial to his siblings and friends. Michael Alans have his own link to the extraterrestrials.

“In the early 80s I had a small action figure of E.T. When I was about 7 or 8, I placed that figure on my bedroom windowsill facing outward into my garden. I realised years later, after undergoing hypnotic regression, that I had deliberately put E.T there for my nocturnal visitors. I also found out that it had the desired effect and they had found the figure amusing.”

Michael asserted that the entire Alans family was considered by the greys before he became the chosen one. His mother used to tell him tales of ghosts and dazzling lights. During his allegation of abduction, he claims to have seen a brilliant light and believes that his mother had been taken aboard a ship before him. In the 2002 film “Signs,” there was a familial link to aliens, but the messages were inscribed in crop circles.” Furthermore, according to Alans, aliens have been in contact with his cat, Megan.

“Another time, I half-woke in the middle of the night. I was only partially awake and somehow still dreaming, in the dream, I could see our cat, Megan. She was telling me that there was someone in the garden and that they wanted to speak to me. I vaguely remember climbing out of bed and walking downstairs to see what she was talking about. I told Meg that there was no one there, but then she told me to look under the cherry tree at the bottom of the garden. I did as she told me and as I watched, two grey aliens materialized before my eyes.”

The disappointing part is that Michael does not have the images of the aliens that have selected him to be their human contact, he reportedly has an excellent recall and creative ability, as shown by a page of drawings depicting a variety of typical grey alien heads. While they all seem to have normal almond-shaped eyes, their heads range from big and round to peach-shaped with a wrinkle in the center.

The Star interview also depicts a green insectoid like a praying mantis and a brown extraterrestrial with a wrinkled skull and strange outer clothing resembling a monk’s robe. In reality, this robed E.T. resembles the aliens from “Mars Attacks,” with the exception that it lacks the projecting spherical eyes.

“But I eventually realised that I had been chosen and there was a very clear campaign by the visitors to get to me.”

“A clear campaign” is a typical narrative twist in alien films, “Contact” begins with a signal from another planet picked up by a SETI scientist whose father urged her to pursue the field that is another family tie. Alans refers to the ETs as both aliens and guests but does not indicate which term they prefer when they ultimately allow him to arrange the first meeting. Nevertheless, let’s hope there are no unexpected  and hostile moves by the aliens, as he experienced in one meeting, otherwise, the outcome may resemble “The Day the Earth Stood Still.”

“On one occasion, I woke up in the early hours, completely paralysed. I could see the blue light under my bedroom door and shadows in the hall. The last thing that I remember was seeing three grey aliens and the lead grey thrust his hand up into my face.”