The so-called Gray Aliens – short men with large heads and a frail little body, are considered the most famous type of aliens. It is they who most often appear in the stories of abducted people.

Who Are Gray Aliens?

They are humanoids, that is, humanoid creatures, and there have been many theories from ufologists in an attempt to explain who they are and why they look so similar to people and at the same time so different. There is even a completely bizarre theory explaining that a large head, black large almond-shaped eyes, a triangular face, a nose in the form of two small holes, a thin mouth, the absence of ears and other details of the appearance of the “Greys” are in fact a highly distorted image of a person, perceived in childhood by newborn babies. That is, all “abductions by aliens” are supposedly just strange nightmares or lapses in consciousness with the call of long-forgotten infantile memories.

And now one more version about “Gray” has been stated. The new theory was stated by a certain David Jacobs , who, by the way, is an official teacher of history from Temple University, Pennsylvania, USA.

Jacobs has a hobby – he is extremely passionate about ufology and regularly tells the press about his hunches and thoughts. He has previously talked about the fact that aliens have been walking on Earth among people for a long time, and also that they are planning a full-scale invasion.

Recently, Jacobs was invited to the Richard Dolan TV show and there he talked about how the similarity of the “Greys” to people is not accidental, because they were probably specially created using human DNA. And this DNA was obtained from abducted people (apparently the very first). 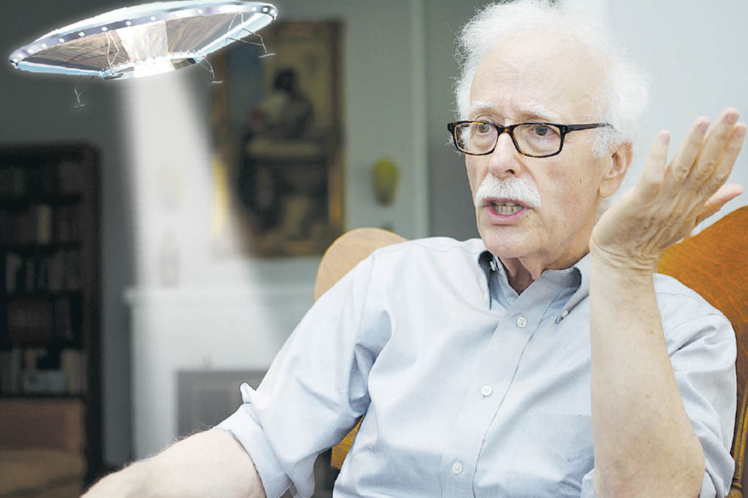 According to Jacobs, the “Greys” have barely visible ear holes, nose holes, and a very tiny little mouth. But these parts do not seem to play any important role in their physiology, because the “Greys” communicate telepathically with the abducted and no one has ever noticed that they were breathing.

“There is no evidence that they breathe, although the abductees saw them very close to them, even touching their foreheads. I asked these people “Did you feel their breath on your face?” And they always answered “No”.

They most likely have no lungs at all, they have very thin little bodies and no one has seen their chests move with breathing.

And they don’t talk, they always communicate telepathically. They don’t eat either, at least not in the usual way we eat. So for what purpose do they need a mouth? The fact is that these “Gray” aliens probably have human DNA, which made them so similar to us in appearance. 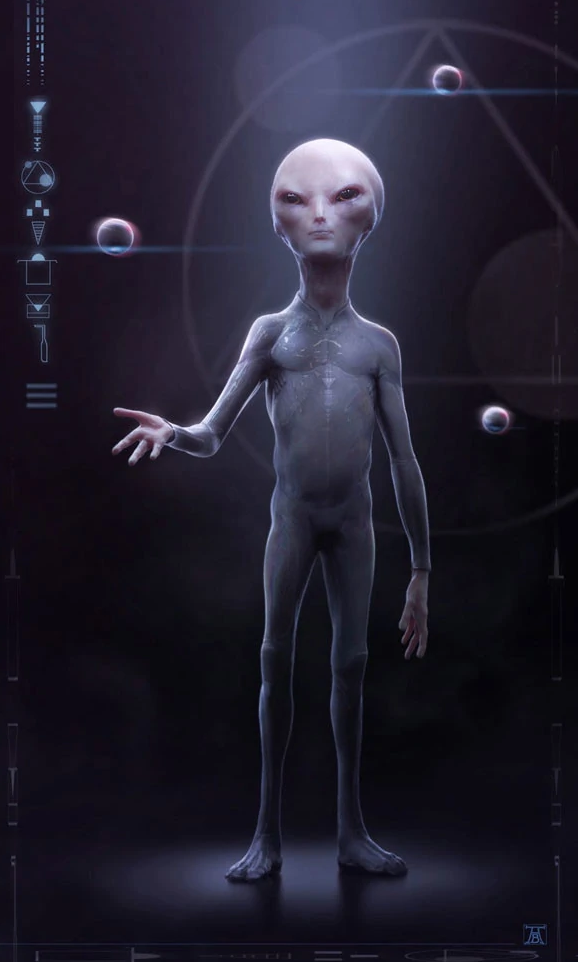 I don’t know for sure, but that’s my best guess, it all comes down to a mouth slit that they don’t need at all, that they shouldn’t have.”

What do you think about this utter resemblance? Tell us in the comment section below