British Museum – 5,500-YEAR-OLD SUMERIAN STAR MAP: An ancient Sumerian astronomer recorded on the clay tablet the events he observed on 29 June 3123 BC

“For over 150 years scientists have tried to solve the mystery of a controversial cuneiform clay tablet that indicates the so-called Köfel’s impact event was observed in ancient times. The circular stone-cast tablet was recovered from the 650 BC underground library of King Ashurbanipal in Nineveh, Iraq in the late 19th century. Long thought to be an Assyrian tablet, computer analysis has matched it with the sky above Mesopotamia in 3300 BC and proves it to be of much more ancient Sumerian origin. The tablet is an “Astrolabe,” the earliest known astronomical instrument. It consists of a segmented, disk-shaped star chart with marked units of angle measure inscribed upon the rim.”

333
SHARES
2.6k
VIEWS
Share on FacebookShare on Twitter
An ancient clay tablet housed at the British Museum has puzzled experts for more than 150 years. The Cuneiform tablet in the British Museum collection No K8538 is known as “the Planisphere.” Translated more than ten years ago, the clay tablet is an ancient Sumerian Star Map. Researchers claim it describes an asteroid impact in ancient times. The clay tablet was recovered in the 19th century from the underground library of King Ashurbanipal in Nineveh, Iraq, by Sir. Henry Layard. Translations and eventual analysis revealed stunning details. The ancient Sumerians etched on the surface of the clay tablet details revealing they observed a massive object, visible in space, as it smashed through Earth’s atmosphere and eventually impacted the planet.

The tablet is a copy of notes inscribed by an ancient Sumerian astronomer that observed the sky. He referred to the object coming from the sky as a “white stone bowl approaching…”

The tablet is an astronomical work since it features intricate drawings of constellations and their names. Since its discovery, experts have been unable to fully understand what the Sumerian Astronomer wanted to convey. That changed with the appearance of computer programs that could help simulate trajectories and reconstruct the night sky thousands of years ago. And it is precisely that way that experts finally understood what the Planisphere tablet refers to. An ancient Sumerian astronomer recorded the events he observed on 29 June 3123 BC. 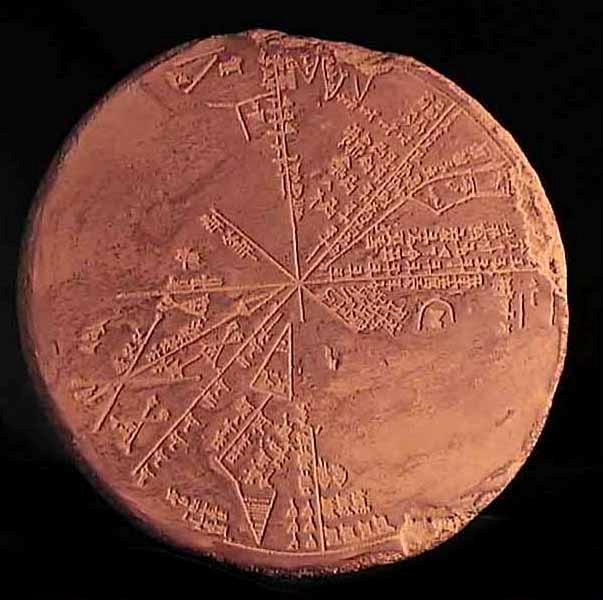 Experts found that fifty percent of the clay tablet refers to the position of the planets and weather conditions, like cloud cover. However, the other half of the tablet details how a massive object, large enough to be observed even though it was still in space, was seen approaching Earth. The Sumerian astronomer decided the event was of great importance, so he accurately noted the object’s trajectory relative to the stars. And it turns out that the object observed by the Sumerian astronomer was most likely the asteroid that impacted Köfels, Austria. According to experts, the astronomer accurately noted the object’s trajectory to an error of better than one degree. 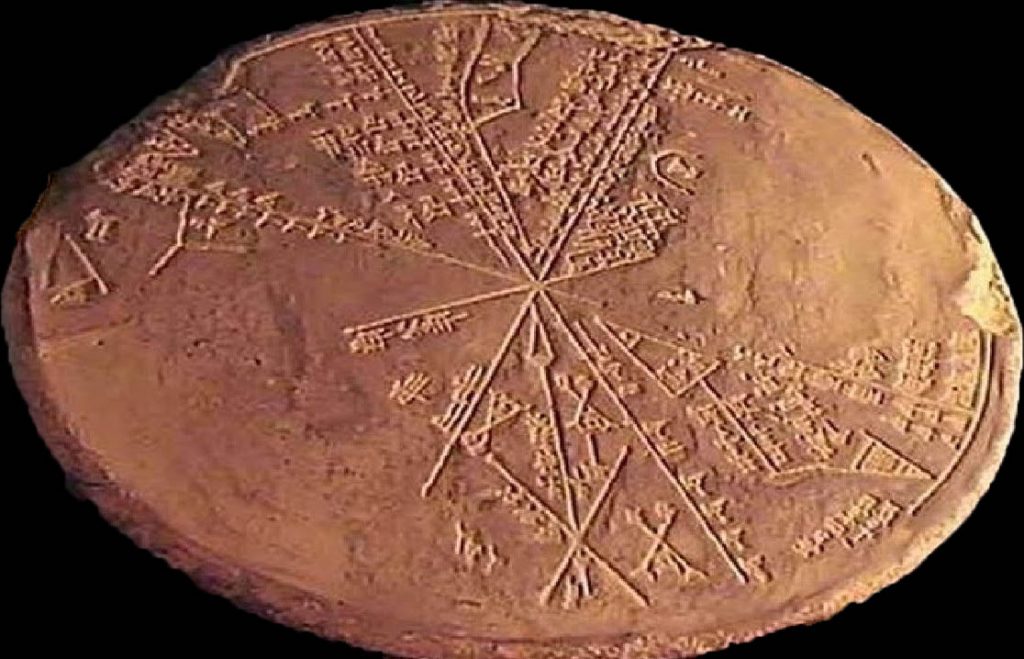 Based on the observations made by the Sumerian astronomers, scientists have concluded that the object in question was most likely an asteroid over one kilometer in diameter. It was most likely an Aten-type asteroid that orbited relatively close to the planet given its orbit. The data etched on the clay tablet explains why there isn’t an actual impact crater at Köfels. Observations indicate that the asteroid’s incoming angle was as low as six degrees. This suggests the space rock most likely clipped a mountain on its way down (most likely the tip of Gamskogel), causing the asteroid to disintegrate before reaching its final impact point.

Scientists explain that as it made its way down the valley, the asteroid turned into a gigantic fireball, around five kilometers in diameter. As it impacted Köfels, it produced extremely high pressures that caused the rock to pulverize. However, since it was no longer a solid object, it did not leave an impact crater behind.

Before passing away, an Apolo 14 Astronaut said: “Aliens arrived to stop a conflict.”