Over many years of research with the paranormal, aliens and UFO’s I have found that it is difficult to find people in or around the area of ufology that disagree with alien theory as a clear cut reason for the UFO phenomena.

Objects that are flying and traveling at Mach 15 speeds and even faster, and making moves that quite literally no aircraft can. What comes with this seems to be very advanced technology that could transform the core basics of physics as we know it. Numerous countries all over the world have announced this in numerous ways. This is not a new thing, but the discussion has entered the mainstream more as of recently.

Not too long back the United States Government acknowledged the existence of UFO’s, and foreign objects. All the while stating they do not know what they are. The statements that the Government has made here in the US do not seem to line up with what they actually have however, as multiple whistleblowers from inside the Government have come out and exposed what the Government actually has access too. The government definitely has recovered some of these artifacts from UFO’s crashing into earth, and even more than that.

UFO disclosure now seems to be quite a bit different now than it was even a decade ago, or a few decades back. Multiple presidents including Harry Truman, for example, have actually openly acknowledged the validity of UFO’s on our planet in the past. 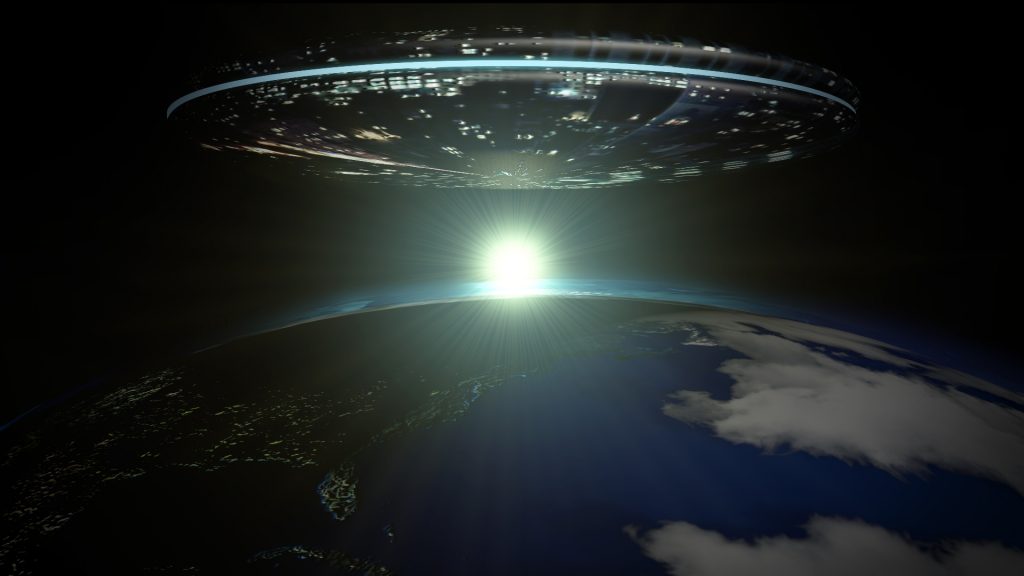 Beyond that, secret Government projects such as project blue book have been put in place to research them. The outcome is never different though. The typical response is ‘we don’t know what they are.’ and then life goes on.

The Government has a very specific and direct reason for avoiding confronting this head on. They want things to be confusing and unclear to the public, that keeps us in the dark and doesn’t give us any answers or clarity as to what’s truly going on behind the scenes. The Government has mastered psychological warfare, propaganda and media manipulation to their advantage and our disadvantage.

One such untold case was Colonel Robert Friend, he was a director for the US Government in their investigation into UFO’s through project blue book during 1958 to 1962. He suggested in his final interview before he died that the US Air Force knew full well what these UFO’s were. This is why they shut down the program, and he hinted that they were extraterrestrial.

Beyond that, people who claimed to have contact with these aliens were completely ignored during UFO disclosure. Why is that? Many share that it would make sense and be a smarter idea to check with prospective eyewitnesses, have some inquisitive questions into their stories overall.

Even more convincing, a large amount of people from all walks and backgrounds of life such as military, Government organizations, intelligence and more have decided to speak up even though they’ve been completely disregarded.

Why do you think these people and their stories are neglected and ignored and not brought into the fold of the main story? What’s keeping them from sharing their own individual truth?

Right now, it seems that both mainstream media and the Government are in cahoots together, surprise surprise. Because of this it seems that the only people who get the light on them or media attention (outside of this website, and a few others) is the people who go along with the narrative of ‘we don’t know what’s up there floating around in the sky.’

Another whistleblower worth hearing is General Leonid G. Ivashov, a Russian military general who shared that:

“Yes, aliens are undoubtedly here on earth in one form or another and in some capacity.”

He Adds: “But so far, the extraterrestrials have not caused any harm with their presence. No harm to humans, infrastructure or any living species on earth. So, to argue that there is an alien threat, well, that probably does not match to reality. (Ivashov may be expressing this from a clip at the 1:14 minute mark in Dr. Steven Greer’s film “The cosmic hoax) however.

This really only truly compliments those who are in a position to know. 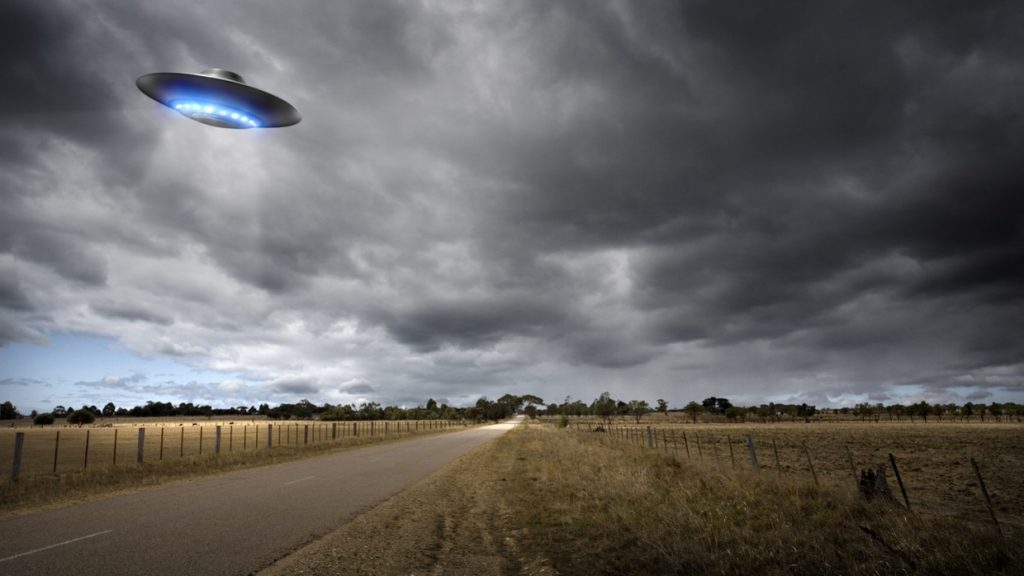 Yet another colonel, Colonel Lorin Ross Dedrickson states that during that period of time he became very aware of several alien contracts that he shared where their interest was having to do with the preservation of earth. Colonel Lorin worked for the United States Atomic Energy commission for eight years.

If it were simply one accusation or whistleblower that would be one thing, but many (in the hundreds) have come forth over the years to tell their story and be heard. To expose the lies and to expose the truth.

Another, senior Director at Nasa for more than 20 years, Dr. Richard F. Haines came forth and stated that in half the cases that he’s come across, the objects appear to approach within range of our aircraft. They then do amazing maneuvers and exhibit traits that appear to be curious. He claimed that the phenomena appear to be executing these evasive maneuvers in order to avoid collision with our aircraft.

Haine’s statements are similar to the 1947 comment of General Nathan Twining:

The observed phenomena are real, not imaginary or visionary.

The reported operating characteristics, such as extreme rates of climb, maneuverability (particularly in roll), and evasive actions when spotted or sighted, or contacted by friendly aircraft or radar, lend credence to the possibility that some of the objects are controlled manually, automatically, or remotely.

If Governments do interpret this occurrence as a danger and communicate it to the public in that fashion, it looks like that it may be deceptive and not an accurate depiction of what’s being observed.