Mystery behind the sculptures of Khajuraho Temple 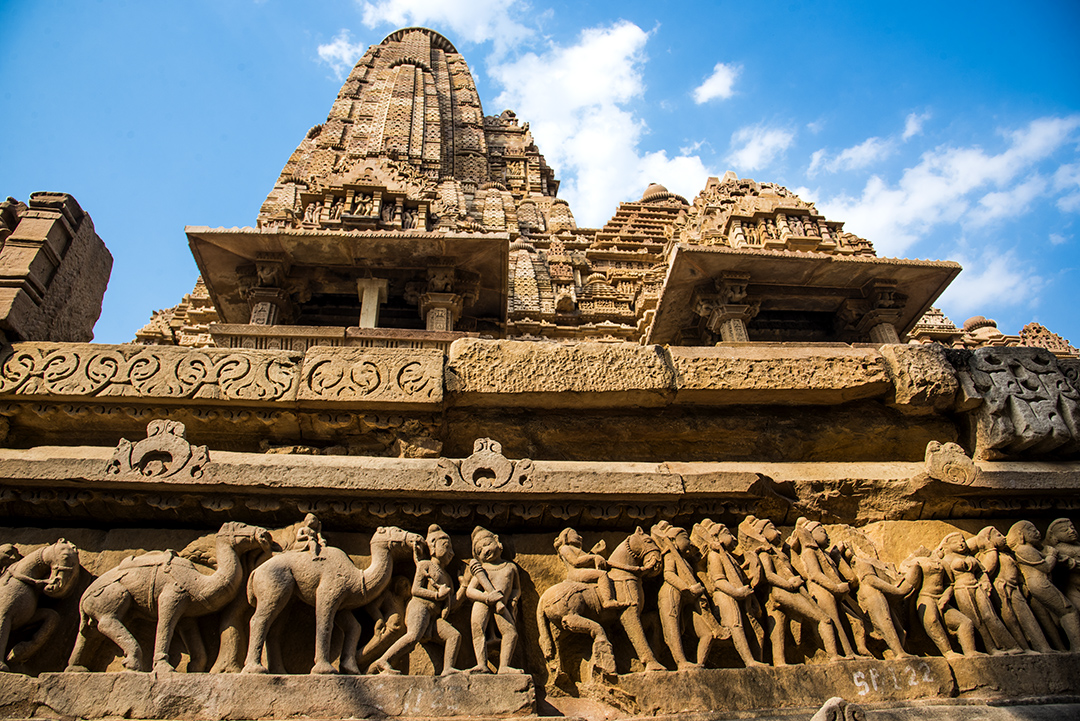 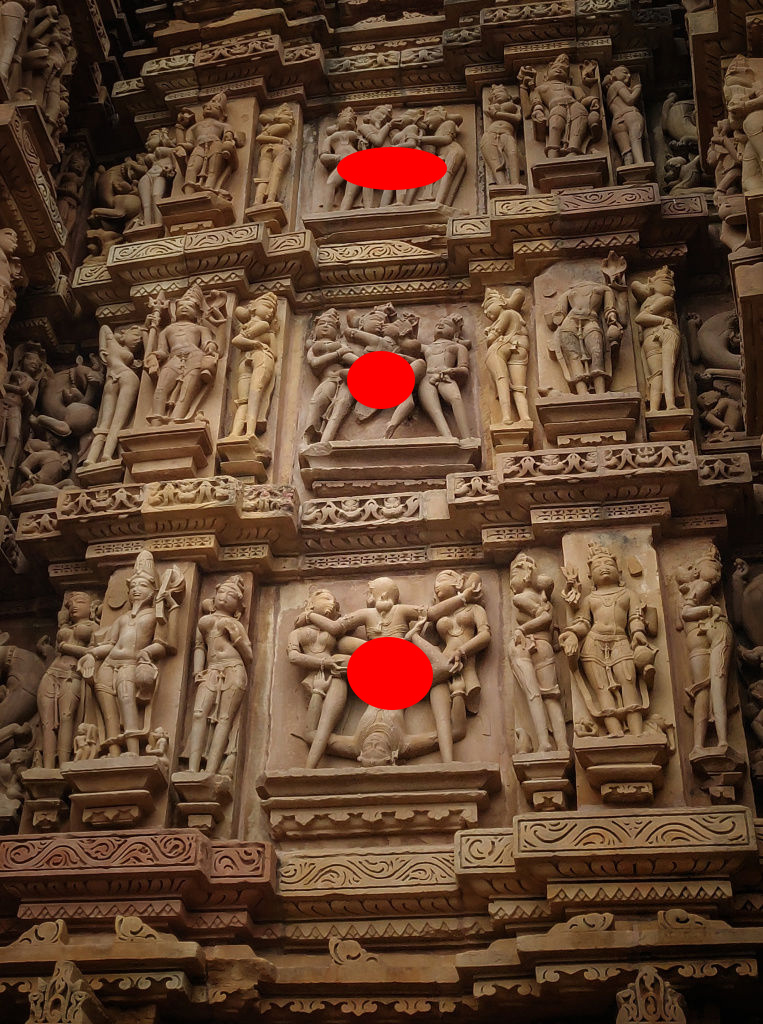 Ending with an interesting discussion that we had with our guide. There is a sculpture which one might look like a sexual act between two men. But later the guide explained that homosexuality is not showcased in any of the sculptures of Khajuraho and that sculpture is actually a tantric guru teaching his disciple how to control the sensual energy. Upon asking his views on Homosexuality the guide answered, ‘Sex is considered as a divine union of the male and female energy to maintain the cosmic balance and the survival of mankind by fertilizing the energy, resulting in reproduction. This is not quite possible between same genders. There will be a surge of energy, but it won’t be of any use as it will not result in reproduction’. Perhaps a logical answer by an homophobic. 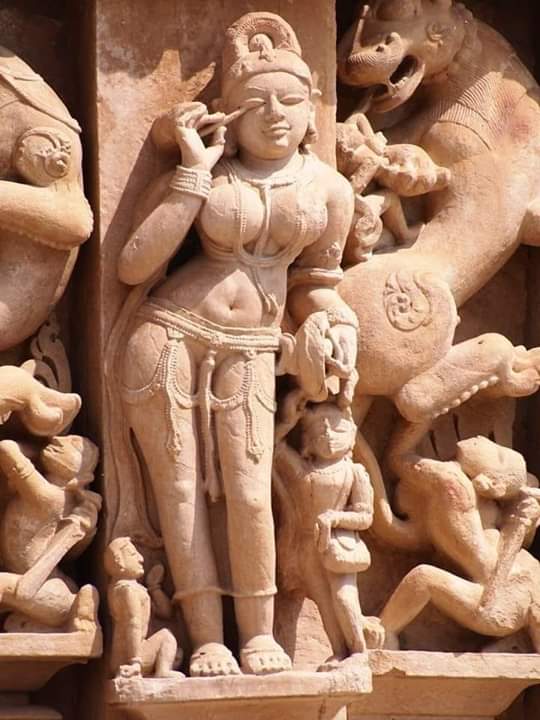